King for a Day

Our 3 1/2 year old wakes up a new character every day. He lives in a world of imagination and make-believe, where his characters become who he is, in the moment.
I hope he doesn't grow out of this for a long time. Sometimes he needs props, other times he is fine with just imagining.

I love this kid! 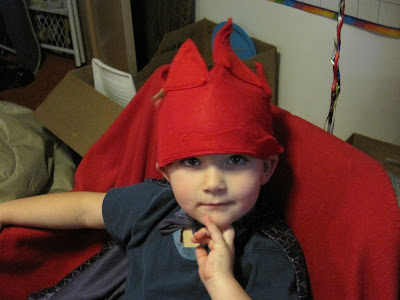 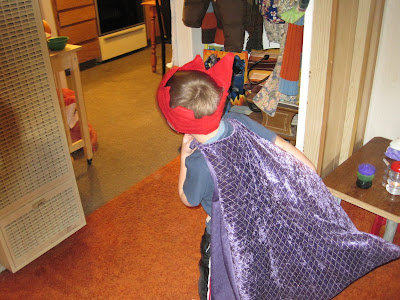 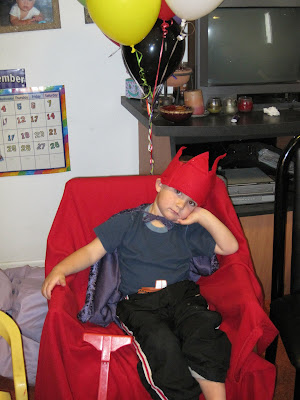 aww, i love the picture of him sitting in the chair...he looks like his jester is boring him or something. and congrats on the new one! :o)

King Z would probably do a better job running this kingdom!

Sally you are the coolest Mom ever!