The Cocos and the Nonos 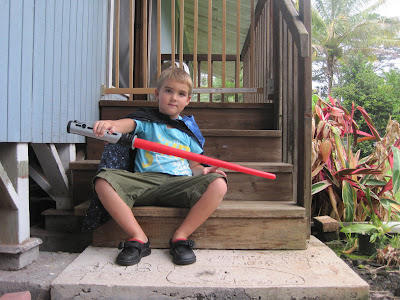 Zadok, our very creative and inquisitive 5 year old, keeps asking us lately,"How can I make some money around here?" He is learning the value of earning money and saving it for something special. He's not sure what he would like to buy with his money, but his desire to make some extra money and stash it away is very strong. He is hoping to sell tomatoes at the Farmers Market next season. He also says he will wash anyone's car that comes over. His latest idea was to write stories and sell them on the computer.

He says you can have one of his stories, complete with 3 pages of illustrations for just 2 dollars or 1 dollar.
Comment me your email and I will send you our mailing address. In return you will get this original Zadok story in the mail, yours to keep forever.

The story is called:
THE COCOS and the NONOS fight over a COCONUT.
First, two guys were fighting over one coconut. So they built a wall that went all around the world that each side could not get past. One side was the Coco people and the other side was the Nonos.
But then the Cocos and the Nonos decided to go back and share the coconuts because they realized there was a bunch of trees anyways. Then everyone got their hammers out. All the Cocos and all the Nonos started to bam the wall down with their hammers. Then there was peace again in the land and the two guys that were fighting over the one coconut each shared one half. THE END 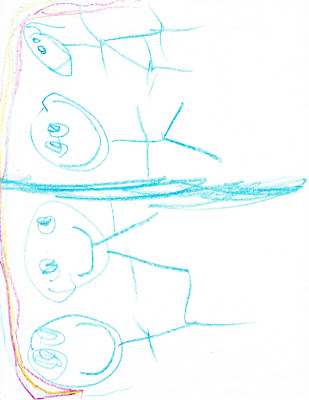 Sold!~ To a wonderful Grandma! Thanks Mom, he is so happy.