"Wakey, wakey!" is the first happy thing I hear in the morning when my eldest comes in to wake me up. He always has a big smile on his face as he jumps onto my bed to rouse me. "Mommy, it's wakey wakey time!!" I yawn and rub my eyes and force myself out of bed.
My three oldest boys wake up at 6am, but me? I don't open my eyes til 7:30am, a half hour past when my husband has already left for work. I don't particularly like sleeping later than my family; I have big dreams of waking up before the sun rises, running five miles, making breakfast, and having a shower before anyone ever notices that I'm even gone!
Yet, I sleep in every morning til 7:30am because I have a breastfeeding toddler who wakes me up around 1am, 3am, and 5am to nurse and snuggle. Waking up to nurse makes me tired and I need extra sleep.
Yes, we need to night wean him--he wakes up way too much and he doesn't need the calories milk provides right now, but we keep putting it off because frankly-- night weaning sucks! And getting woken up to nurse 3x a night doesn't suck as much, so night after night I choose the lesser of two evils.  (This makes sense, I promise.)
Luckily we co-sleep, which makes waking up to nurse as easy as rolling over towards the direction of my child and then going back to sleep. Yet for some reason that 5am wake-up-call forces me back into an even deeper sleep where I can't move my exhausted body or wake my tired mind up until I hear those two little words in my ears,"Wakey, wakey!"
So that is how I start my day. And that is how I started my day this past Thursday, which was possibly one of the busiest days of my mothering life! In fact it was so busy that I promised myself to write it all down so that someday when I'm an old lady and I have no small children to watch over, I can remember for the sake of remembering. So here it is:

The boys played while I worked. We have a waterbed in the backyard that they were rolling on as well as jumping on the trampoline, with intermittent stops to play Nintendo.
Malachi woke up around 2pm. We read books, played outside, and had a snack. We picked up Odin and his friend Bradley from school at 3:25pm. Bradley comes home with us on Thursdays to go to scouts with Odin. We got home and I made them food. I heard Odin yelling in the kitchen about how his water tasted disgusting and he swallowed something gross. After some investigation we concluded that Malachi must've dumped alcohol in his cup earlier in the day.We then hurried off to Cub Scouts which started at 4:15pm today for a special fieldtrip. We met the other 14 scouts at the church and Leaders, and carpooled to the Southwest Wildlife Foundation. For the next hour 1/2 we walked around the Canyon with a tour of the nature center, and got to pet some cool looking snakes. Did you know it's illegal to kill a snake in the state of Utah? I didn't!
After scouts got over at 5:30pm, we rushed to the soccer fields  for Zadok's soccer game, which started at 5:30pm also. Micah was already there. I quickly dropped off Odin, Bradley, Jonah, and rushed over to the the downtown Rock church to turn in the Scouting  fundraiser money by 6pm. Our pack raised $605, which wasn't too bad!
Next  I grabbed 2 large pizzas and a bread sticks from Little Caesars while I was out, then hurried back to the soccer fields. Zadok's game got over at 5:30 and Odin's game started at 6:30pm. Everyone ate pizza on the grass. Micah went home to build some bee thingy for his beehives before he picks up his next bee colony on Saturday morning.
I watched Odin's soccer game, meanwhile starving because I don't like pizza that much and wanted to eat something healthier so I was waiting til I got home.
At 7pm I realized I was missing the Relief Society activity I had wanted to go to, which started at 7pm. I was supposed to meet my friend there whom I had invited from another ward.
Odin's game got over at 7:15pm. I rushed the boys home and dropped them off. I quickly texted Bradley's mom to come over and pick up Bradley. I took Malachi with me to the Relief Society meeting as they had childcare provided. I rushed in, dropped off Malachi in the nursery then went into my meeting. To my delight they had veggies and dips and chips and salsa. I happily stuffed my face with yummy food while listening to an amazing Marriage and Family therapist speaker talk about love and marriage and how to get along as families.
It was a really great meeting and I went home feeling enriched and inspired, instead of exhausted, which was good.
I got home at 8:30pm to find that Micah had gotten Jonah to bed like he does every night. Yay! But the older boys still hadn't taken showers from after their soccer games. I asked them to please shower, then I tucked them in and did my bedtime stories for each of them. Odin likes me to tell him one story every night from my childhood. Zadok likes me to tell him anything funny.
Now it's 9:15pm and Malachi is still awake and not tired. He usually winds down about 10pm.
I threw him in the bath, brushed his teeth and we lied in bed reading books until he got tired and wanted milkies and sleep. I turned off the light.
At 10:15pm Micah crawled into bed. We were both too tired to talk to each other and both barely muttered goodnight before we conked out. Micah (a high school teacher) had to wake up at 4am the night morning to go on a class fieldtrip  to an amusement park 3 hours north of here.
And that was my Thursday. Somewhere in there I'm sure I used the bathroom, brushed my teeth, and did my hair, but that's about it. I never got that run or shower  but on a positive note I saved those exciting activities for Friday! 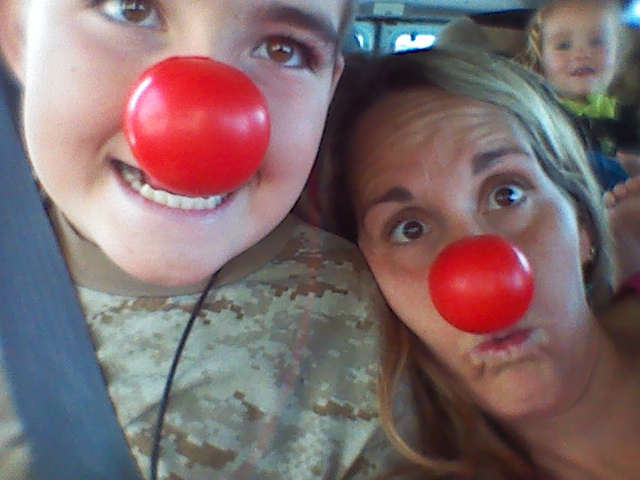 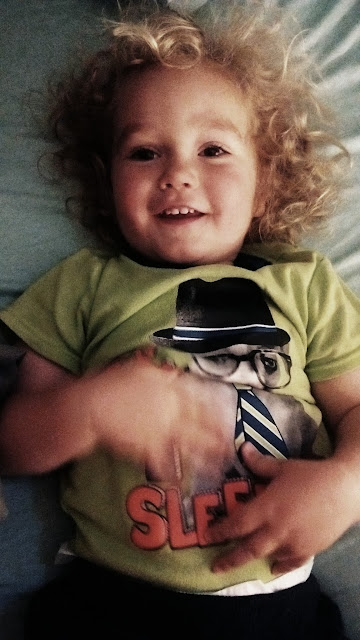 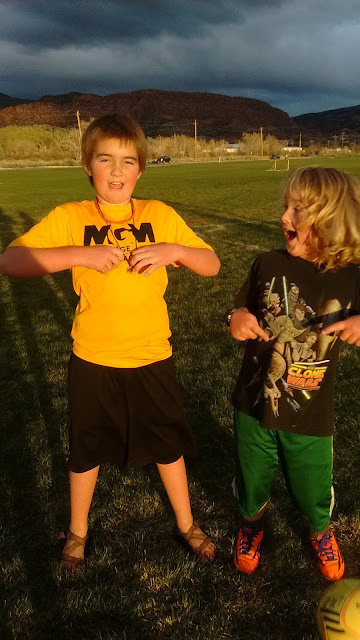 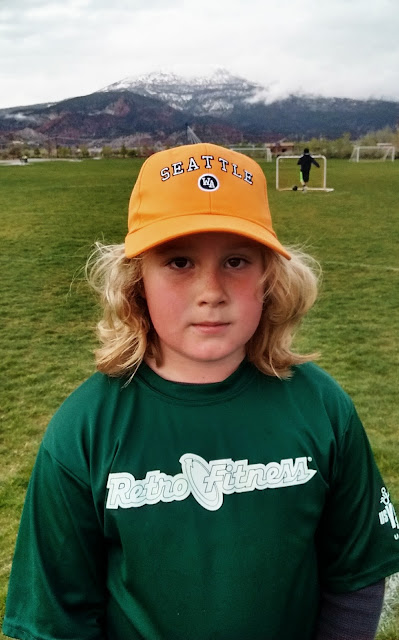 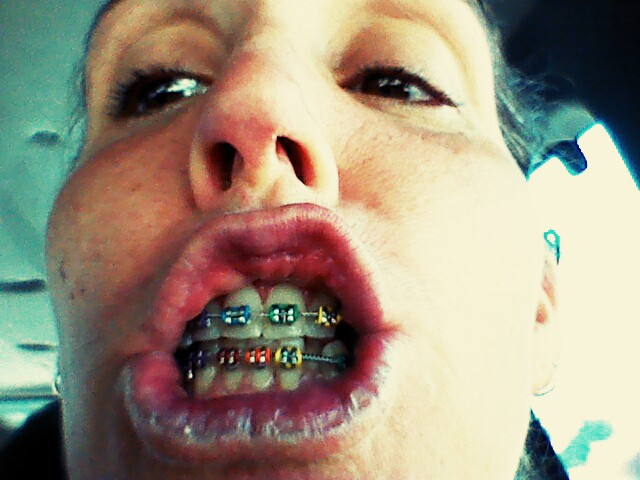 Whew! I'm going to take a nap now because I'm exhausted from reading this. LoL Good goin' Sal - you are doing so great + it felt like mybown deja vu. Love, Yer Mama