November 7- Took Mally to the dermatologist. He'd had this unidentifiable red rash around his mouth for weeks so I made an appointment to take him in. Then I realized that ALL my kids had weird unidentifiable rashes on their faces, so I ended up taking them all in! The doctor prescribed various creams and antibiotics and instructions on how to keep the rashes at bay and we went home happy. However, I also realized that these rashes coincidentally showed up right around the time we got a family pass to the community pool.

November 8-Election Day. Let the record be known I did NOT vote for Trump.

November 10- I had a braces appointment today. My adult tooth has descended 100%. Time to celebrate! Woohoo!! The doctor says he's really happy with the progress and it happened faster than he thought it would! He'd predicted anywhere between 1-5 years and it came down in just 6 months! He attributes it to me being healthy, active, and having good cellular activity.
Over the next 5 months he will tighten, strengthen, and straighten everything out, and then my braces can come off FOREVER! Hallelujah! I am SO ready!

November 12-Today was me n' Micah's 12th wedding anniversary! To be honest, I was super lame and didn't do much all day to let him know I cared.  Meanwhile he kept showering me with gifts of love and appreciation all throughout the day.
So, I was really depending on our date night where I could make up for my lameness by being a fun and awesome date, but then our babysitter cancelled on us last minute. We were pretty upset about it and didn't really want to do anything yet felt we should do something, so we took our kids bowling. I was too cranky to enjoy it. This anniversary was definitely not one of my favorites, except for the awesome jewelry Micah got me. Thanks my love....

November 23-Drove to my in-laws house in California for Thanksgiving break. Played all the usual roadtrip games: Animal guessing game, I spy with my little eye, the alpahbet finding game, out of state plates game, and the entertain Malachi with tiny Thomas trains for 8 hours-game.

November 24-Thanksgiving, but especially Micah's 40th birthday today! We had a wonderful Turkey meal prepared by Micah's mom and a lovely day visiting with his parents and his brother and wife. For his birthday we had cake and ice cream, he opened presents and cards, and then the video portion of the birthday party: Zadok made him a movie and I made him a slide show (with Zadok's help.) I love my wonderful husband!

November 25-Beach Day! You can't drive all the way to California without going to the beach! Swimming, playing in the sand, chasing seagulls... Jonah brought his boomerang and was throwing it and chasing it all over the beach. I was worried he'd hit someone in the head but he did okay. Zadok and Odin spent a lot of time jumping in the waves until they had terrible chaffing and had to get out and change into dry clothes. Micah took a nap and relaxed. Malachi jumped all over the sand and loved every second of it. Uncle Aaron and Aunt Molly hung out and had fun and played with little Malachi a lot, which was awesome. I rented a wetsuit and paddled out on my 6'8 shortboard. The waves were about chest high and coming in in frequent sets. I immediately felt the strain of my out-of- shapeness as I struggled to get out past the white wash. My entire body began aching and pulsing against the push of the water. My heart was beating like crazy. I finally got out past the line-up and sat on my board practically dry-heaving from being out of breath. The first set that came in took me to shore on my belly. I was too exhausted to try standing up. Too out-of-shape to push my arms up after all that paddling. And that, my friends is what happens when you move to Utah! haha. I paddled back out on my 7'0 foam board and tried again to catch some surf in the whitewash, with little luck. Oh well. I think next year I'll bring a boogie board and fins!

November 29- Started winter playgroup up at my church again for all the moms of young children who need to get out and play! It was a blast. Lots of babies and toddlers and happy mamas chatting.

Goodbye November. It was nice! 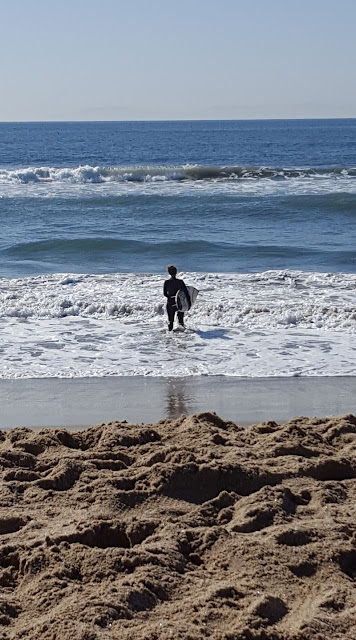 Odin thinks he looks like Goku in this shot. 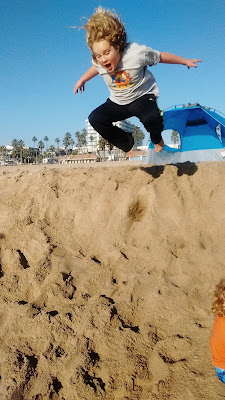 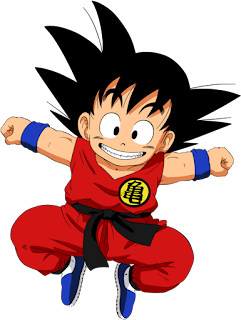 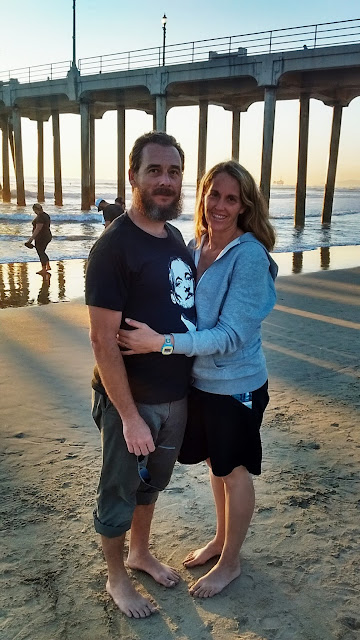 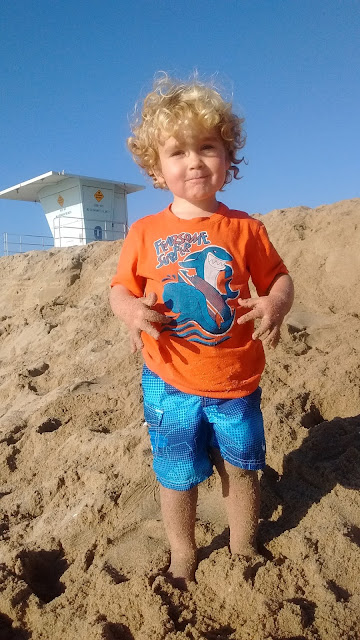 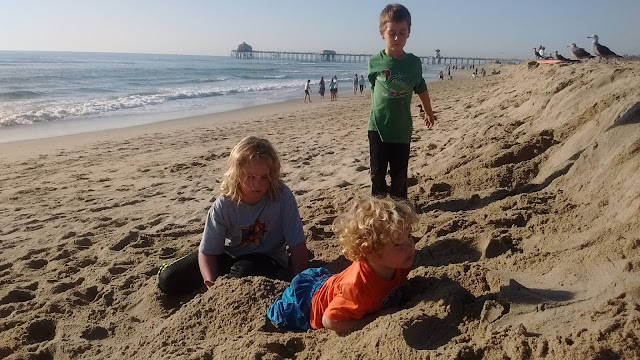 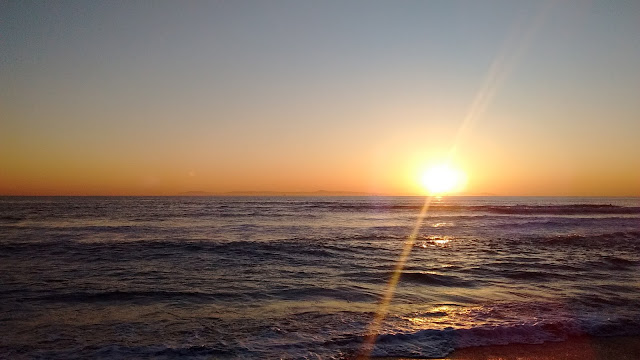 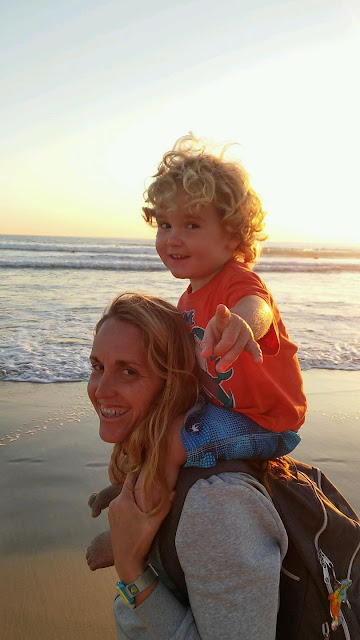